Honoring the alumni who have made a lasting impact 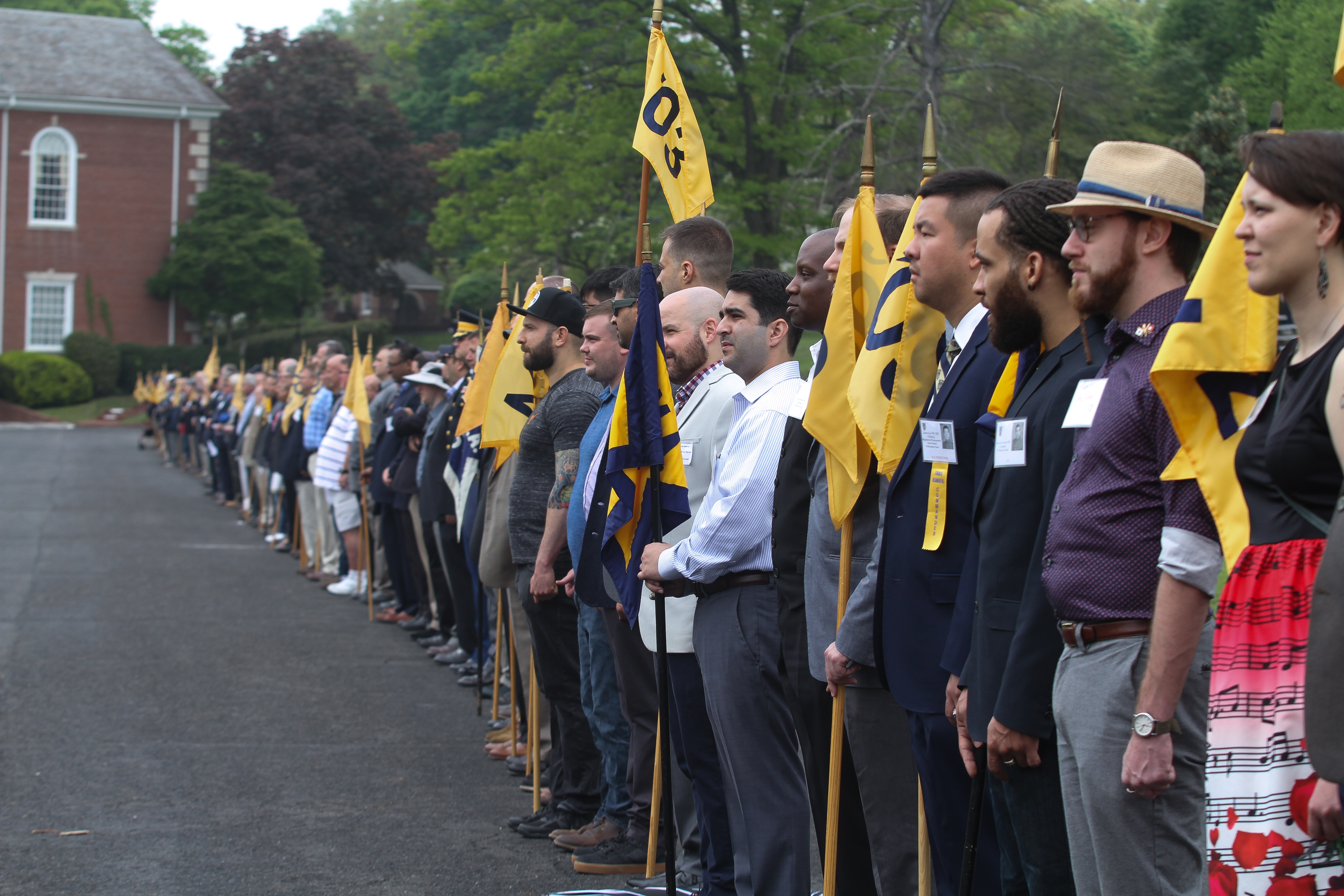 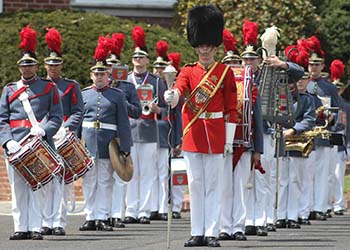 We are proud to recognize the Valley Forge alumni who’ve gone on to accomplish great things as citizens and leaders.

The Order of Anthony Wayne award was established on January 18, 1929, when the original campus of Valley Forge Military Academy in Devon was completely destroyed by fire. The heroism of the cadets during this disaster, along with their excellent motivation and discipline, inspired General Baker to create this highly coveted award, and it remains the Forge’s most distinguished award to this day.

The award is made not only to distinguished cadets and members of the faculty, but also to community leaders who have achieved standards of excellence, shown high ideals and untiring efforts above and beyond the call of duty, contributed to the esprit de corps and progress of Valley Forge Military Academy & College, and who exemplified the best traditions of public service.

The Outstanding Alumnus Award is presented to an alumnus who has demonstrated outstanding dedication and support of Valley Forge Military Academy & College over a sustained period of time since graduation.

(First award presented in 1941 but award not formalized until 1981)

An Honorary Alumnus Award may be presented only to an individual who is not an alumnus or current employee and who has given outstanding service for the benefit of Valley Forge Military Academy & College in support of its high standards, traditions and goals, in direct support of its programs, or in direct service to its cadets. (1) Those who, as friends of the school, have shown their dedication and commitment to the school and through their actions, merit special recognition by the school as an alumnus; and (2) Those who have previously served on the faculty or staff at Valley Forge and who, by virtue of the longevity, quality and impact of service meet the qualifications above and who, therefore, merit special recognition by the school as an alumnus. (Current employees will not be eligible for bestowal of the award while in current employment status.)