〉 Go To the Academy Site

Our leadership team is committed to making Valley Forge one of the premier institutes for forming young men and women into the leaders of tomorrow. 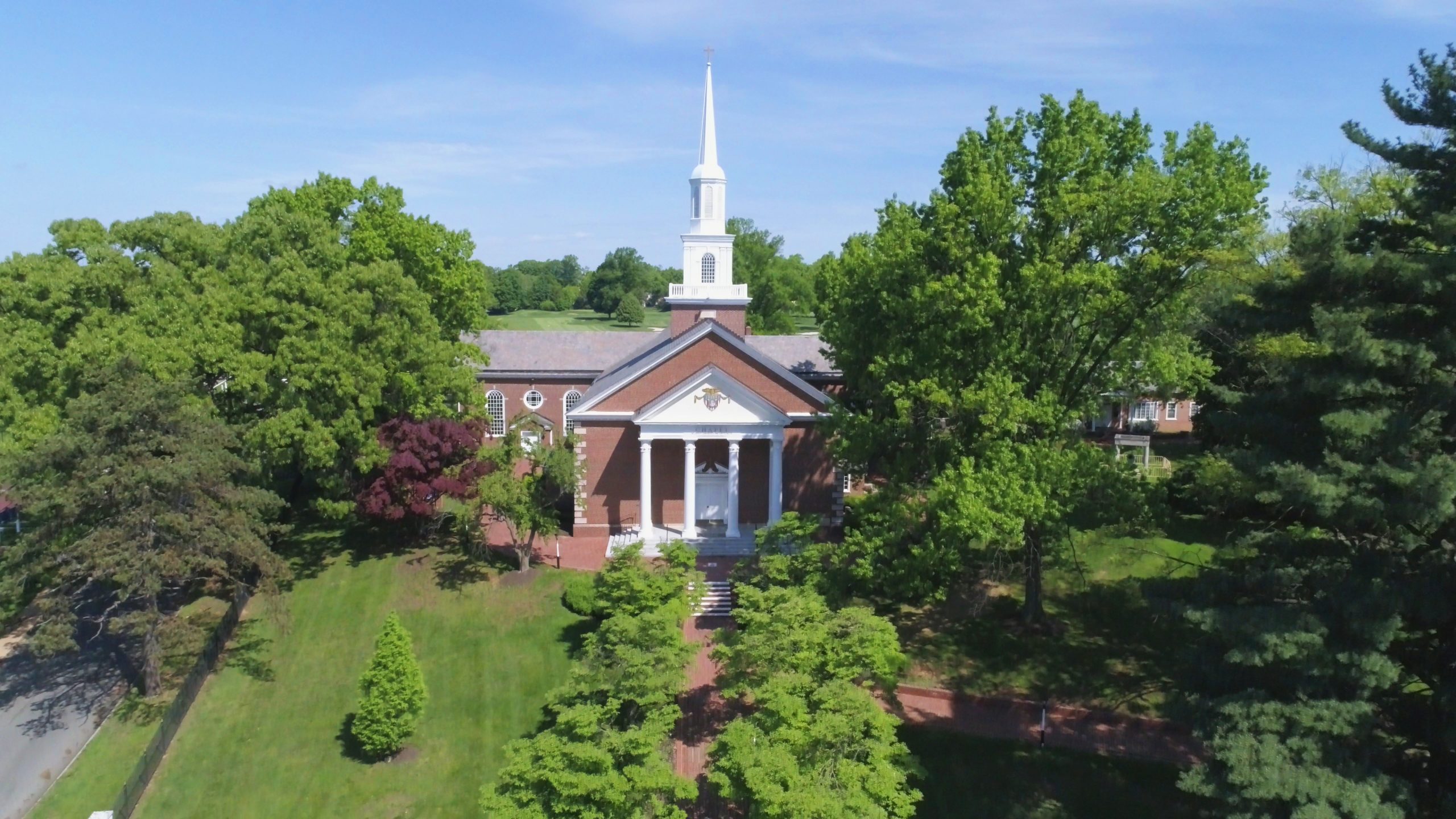 Want to go to a college that not only opens academic doors for your next steps, but also builds strength and friendships that will never fail?

Leadership at the College

Colonel Helgeson was named President of Valley Forge Military Academy and College in March of 2020 after previously serving as Chief Operating Officer, Superintendent and Commandant of Cadets. Colonel Helgeson attended Penn State University where he earned his Bachelor’s Degree in Economics. At Penn State he played Varsity Lacrosse and later walked on to the football team as a receiver on the 1986 National Championship and 1987 Citrus Bowl Teams. Upon graduation Colonel Helgeson was commissioned as a Second Lieutenant in the U.S. Marine Corps.

During his time on active duty he participated in a wide range of training exercises and operational deployments including Exercise Alpine Warrior, Operation Desert Shield and Desert Storm (Iraq), Operation Provide Promise and Deny Flight (former Yugoslavia) and Continue Hope (Somalia). In 1998 after serving as an instructor at The Infantry Officer Course, Colonel Helgeson was assigned as the Head Coach for the Sprint Football team at the United States Naval Academy. While at the Naval Academy, he and three other Marines biked and ran across America in 27 days to raise money for the Children’s Hopes and Dreams Foundation.

In 2000 Colonel Helgeson left active duty for civilian employment with MBNA Bank in Wilmington, DE. In 2004 he joined the Selected Marine Corps Reserve, took command of an Engineer Support Company and completed the Marine Corps Command and Staff College. After assignments as Executive Officer and Commander of 4th Reconnaissance Battalion, he was mobilized and deployed to Afghanistan with the Marine Corps Special Operations Command in 2010. In 2011 he returned to civilian employment with Sechan Electronics, a defense electronics manufacturing service provider based in Lititz, Pennsylvania. In 2013 he was once again mobilized and deployed to Afghanistan and served as Special Operations Coordinator for Helmand and Nimroz provinces.

Colonel Helgeson and his wife, Stephanie, have three children: Stuart, Sarah, and Samantha.

Lieutenant Colonel Josh Meyer grew up largely in upstate New York and is a 2005 Distinguished Military Graduate from Norwich University where he received his commission as a Second Lieutenant in Army Aviation.

LTC Meyer earned a Bachelor of Arts Degree in Criminal Justice from Norwich University and a Masters of Military Operational Art and Science Degree from Air University at Maxwell Air Force Base, AL. His military education includes the Aviation Officer Basic Course, Aviation Captain’s Career Course, and the Air Command and Staff College.

LTC Meyer is married to the former Ms. Allison Snyder from Charlton, NY and they have two young children.

Dr. Robert Smith joined VFMC in 2019 as Chief Academic Officer, before also being appointed Provost of the College in 2020. In these roles he manages day-to-day operations of the college in areas of academics, admissions, student activities, and student support services.

Smith earned his doctorate in Early American History and the History of Technology from Lehigh University in 2008. His dissertation, which examined the role of government coordination of weapons production in the American Revolution was published in 2016 as Manufacturing Independence: Industrial Innovation in the American Revolution. He completed a minor doctoral field in non-profit management, and used that background to manage Pan Piec Loi, a small non-profit organization that provided secondary school and college scholarships to young men in Uganda, Africa.

Smith attended Villanova University prior to Lehigh, where he earned a masters degree in American history. He also earned a masters in education from Northwest Nazarene University where he focused on curriculum innovation and development. Smith started his education at Gwynedd-Mercy University completing separate bachelors degrees in history and business administration.

Prior to arriving at VFMC, Smith was Assistant Dean of Humanities and Social Sciences at Northampton Community College. In that position he managed faculty, developed curriculum, oversaw several special events, and directed the college’s dual enrollment programs. Preceding his administrative position, Smith was both a full and part-time instructor at several institutions, including Harford Community College, Mercer County Community College, Peirce College, and Gwynedd-Mercy University. He started his career, however, in development as Director of Alumni Affairs at Gwynedd-Mercy University.

Smith is a Fulbright Scholar, who traveled to Russia in 2019 to exchange ideas and develop partnerships between Russian and American universities. He has also earned the Lawrence Henry Gipson Fellowship from Lehigh University and a learning fellowship from the National Endowment for Humanities.

Throughout his historical studies Smith focused his research on diplomatic and military history, presenting his findings at various conferences on topics including generalship and battle tactics in the American Revolution, development of the War Department, diplomacy in the Civil War, and the rise and fall of the Confederate Navy. He has also used his academic experience and training to speak publicly in numerous forums on topics of two-year education in American colleges, the adaptability of American higher education, and the processes for innovation in American curriculum. Smith’s current research work is focused on preparing a biography of Brigadier General Francis Nash, who led North Carolina forces in the American Revolution and was mortally wounded at the Battle of Germantown.

Smith was, and continues to be heavily involved in Scouting, having served as various times as a Cubmaster, Den Leader, and Scoutmaster. He earned the rank of Eagle and completed the Woodbadge program.

Eric Saul joined VFMAC in June of 2020 as the Chief Financial Officer. In November of 2021 he transitioned to the role of Chief Operations Officer. As part of the Executive Leadership at VFMAC, he oversees the Finance, Bursar, Financial Aid, Human Resources, and Facilities Departments.  Mr. Saul is a Finance and Education professional with more than twenty-five years of experience. Prior to joining VFMAC he was the Chief Financial Officer at the Delaware College of Art and Design. Prior to his role at DCAD, he spent twelve years as the Executive Director of a statewide Delaware nonprofit.  He earned his MBA in 2000 and is currently in the dissertation phase of his Doctorate in Education.  He also volunteers on the Board of the Rodney Square Conservancy, a seven-million-dollar public private partnership that is reconstructing the square in downtown Wilmington.  He lives with his wife Amy and their two dogs in Wilmington.  In his spare time, he enjoys spending time outdoors, especially struggling at golf and sporting clays.