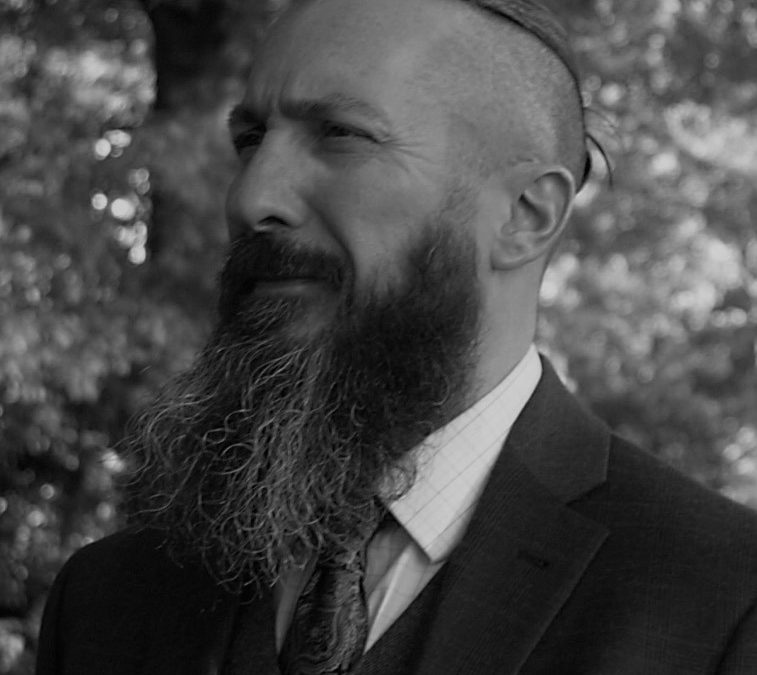 Martin G. Clemis – earned his PhD in 2015 from Temple University, where he studied under the tutelage of Gregory J.W. Urwin. He is Assistant Professor of History and Government at Valley Forge Military College and a part-time lecturer at Rutgers University, Camden. Martin’s first book, titled The Control War: The Struggle for South Vietnam, 1968-1975, will be published by the University of Oklahoma Press in spring 2018. He is also a contributing author in Beyond the Quagmire: New Interpretations of the Vietnam Conflict (University of North Texas Press, 2018), Drawdowns: The American Way of Postwar (NYU Press, 2017), and War and Geography: The Spatiality of Organized Mass Violence (Ferdinand Schoningh, 2017). He has also had articles published in Army History and Small Wars and Insurgencies. Martin was awarded a U.S. Army Center for Military History dissertation grant in 2012 and is an alumnus of the U.S. Military Academy’s West Point Summer Seminar in Military History. Martin lives in New Jersey with his wife and two daughters.