Board of Trustees Announces New President 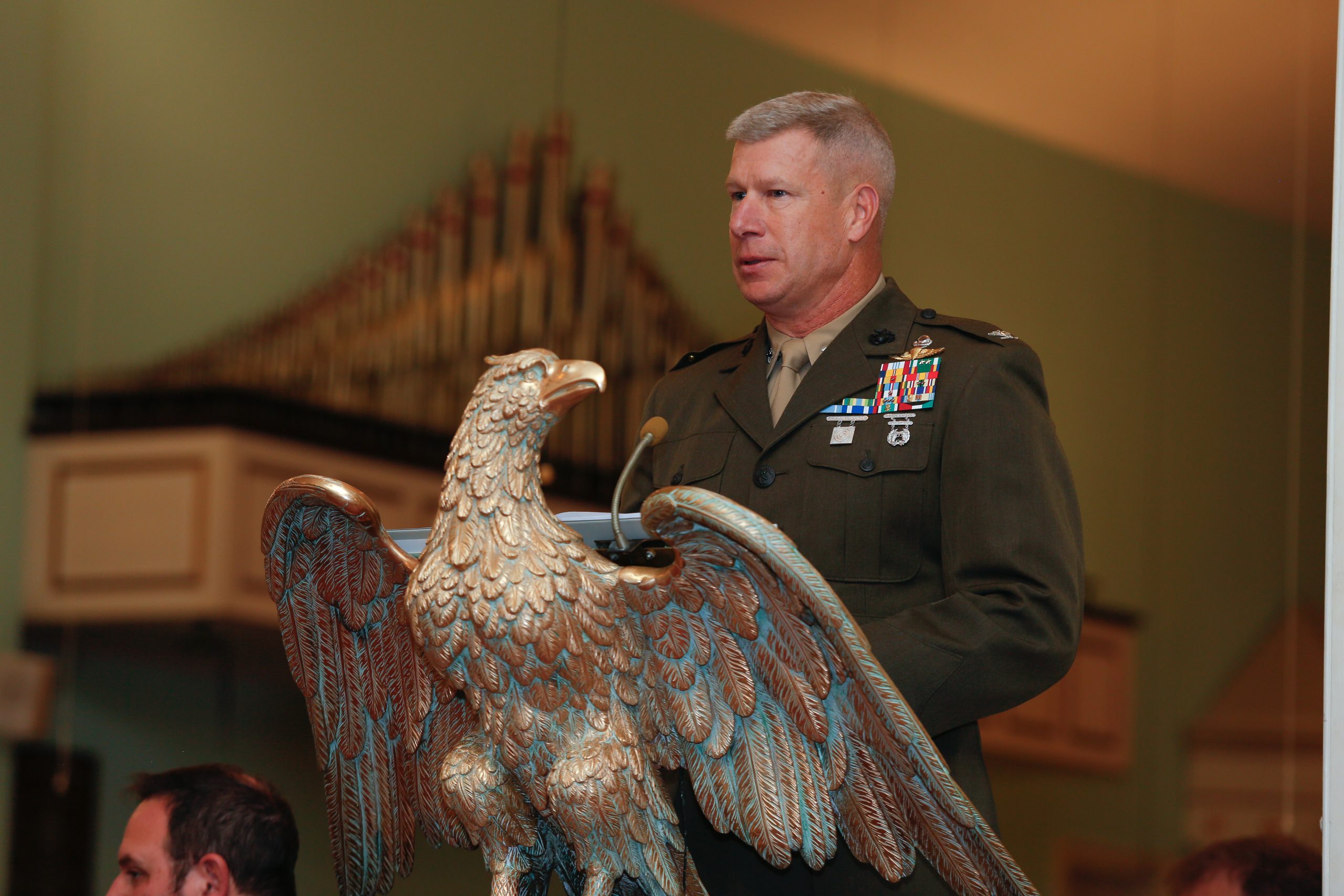 On March 2, 2020, the Valley Forge Military Academy Foundation Board of Trustees unanimously voted Colonel Stuart B. Helgeson, USMCR (Ret.) to be the next President of Valley Forge Military Academy and College (VFMAC). Colonel Helgeson joined VFMAC in March 2017 as Commandant of Cadets and was subsequently promoted to Superintendent & COO. Since March 2019, Colonel Helgeson has been serving as the Office of the President along with the VFMAC CFO, Vince J. Vuono.

“Throughout his time at VFMAC, Colonel Helgeson has been a steadfast and dedicated member of our leadership team. His commitment to the cadets and employees has not only made him the obvious selection for the position, but one that has been heralded by cadets, parents and employees alike,” stated John L. English ’91, Chairman of the Board of Trustees. “He has proven over the course of his tenure to embody the value system we want our cadets to learn to possess and we are fortunate to have him lead our Valley Forge Family.”

Colonel Helgeson added, “I am both humbled and honored to accept the position of President and would like to thank the Board of Trustees for their confidence and support. VFMAC exists to make young people successful and I believe in how our team accomplishes that look forward to continuing to assist with transforming our young men and women into success stories.”

Please join us in congratulating Colonel and Stephanie Helgeson on this much deserved appointment.