An Exciting Trip Opportunity This Summer! 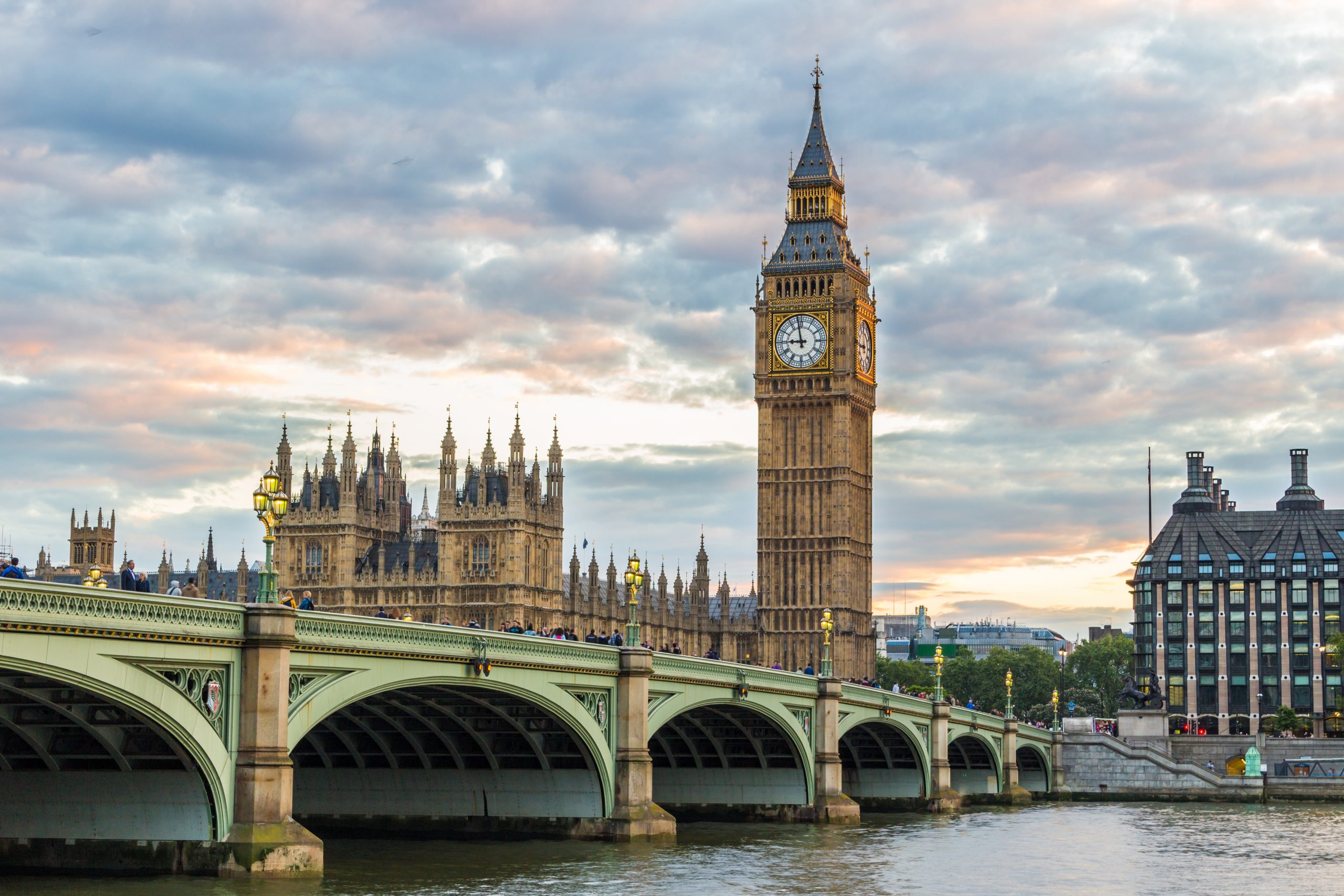 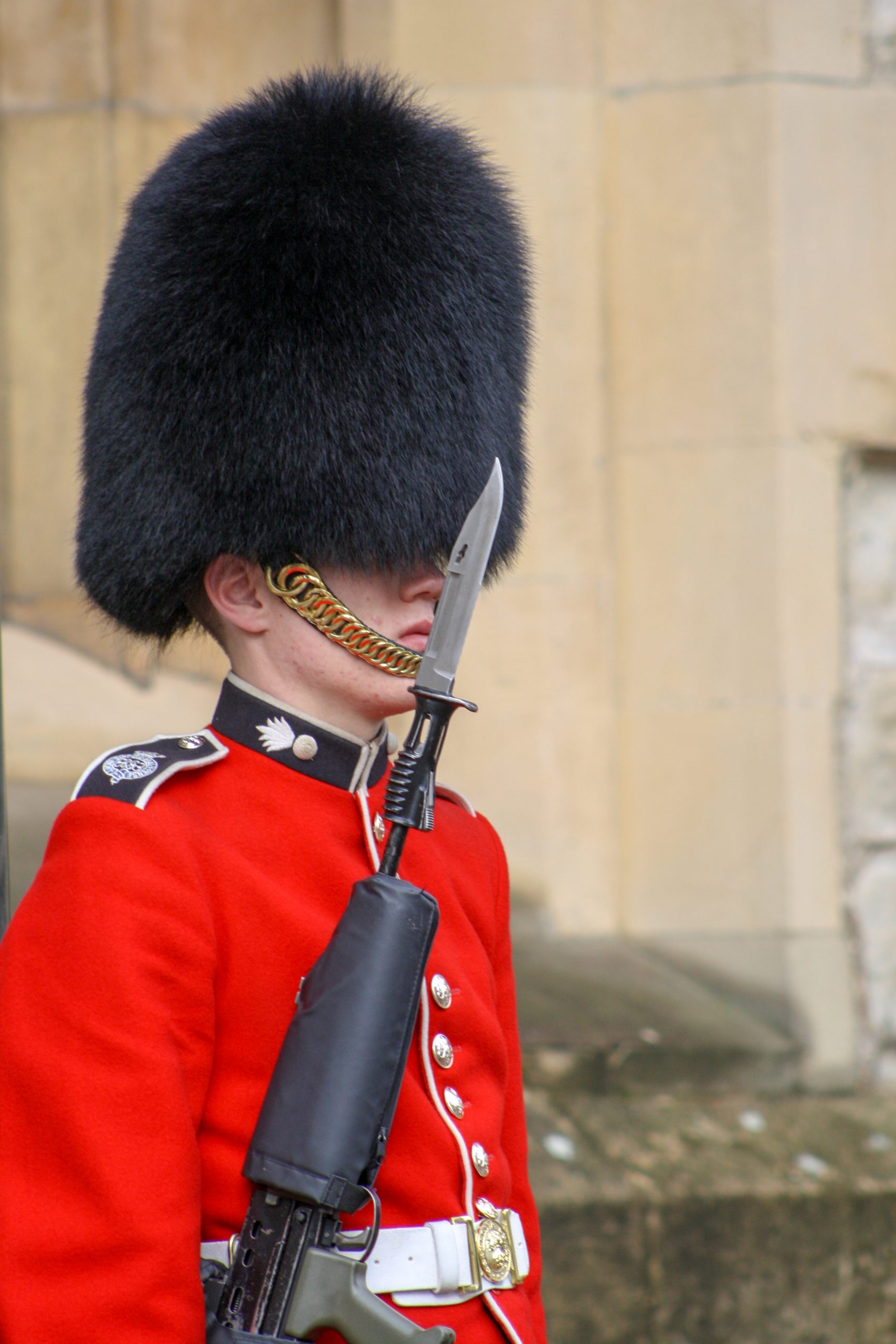 Join us for a unique travel experience when The Forge Goes to London this summer. A significant part of the tour will be attending Queen Elizabeth’s Birthday celebration and parade on 12 June. We are fortunate to have Garrison Sergeant Major Bill Mott as our guide. He has served 37 years in The British Army (Welsh Guards) and has been involved in many events and ceremonies involving the Queen and Royal Family. With his involvement you  will experience a number of events (Queen’s Birthday Parade, Beating Retreat, Ceremony of the Keys, Windsor Castle and the Garter Ceremony) from an insider’s perspective!

In addition to the Royal ceremonies, the tour will explore the seat of the British government with a visit to Westminster and the House of Commons & Lords. Learn the history of Great Britain’s standalone against Germany and Hitler’s onslaught during the early years of WWII and visit Churchill’s War Rooms and the Imperial War Museum. We invite you to learn more about British culture and the Royal family while taking in the beautiful sights of London. Book your trip today!